the role of light 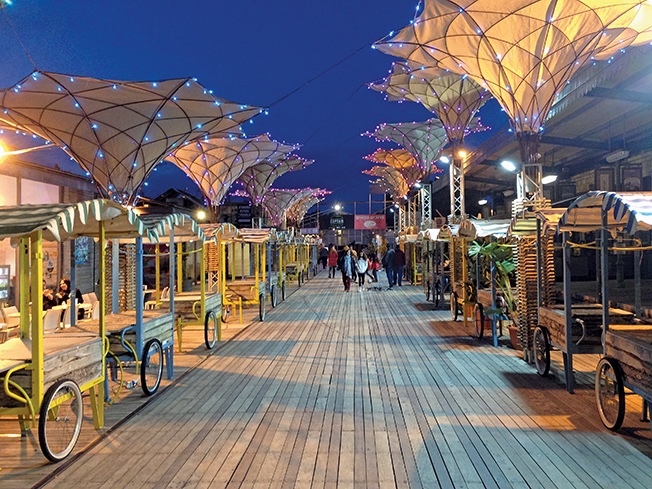 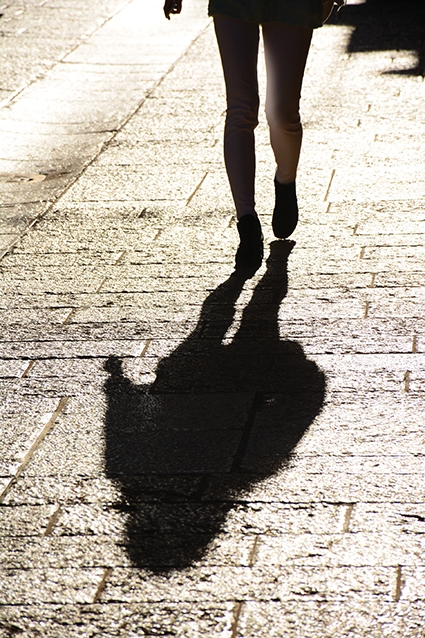 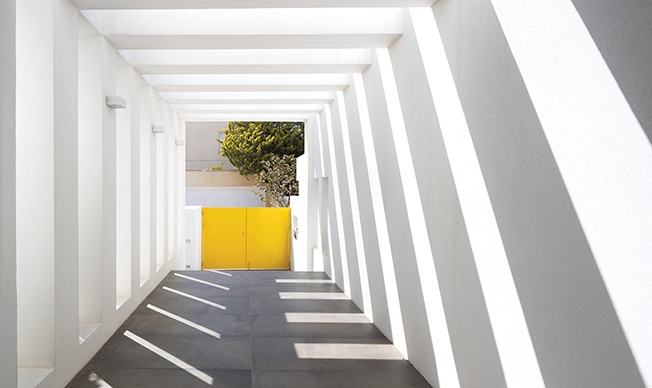 The invention of the camera at the beginning of the nineteenth century turned photography into a leading method of documentation, producing the cliché “one picture is worth more than a thousand words”. I personally prefer words, but this invention actually gave light a new significance, to the extent that the most important distinction between photography in general and architectural photography is that in the latter, light becomes a cardinal participant in the definition of the object and, particularly its relationship with its context.

Intensity of light is what distinguishes between walls, enhances depth, and differentiates between near and far, visible and invisible, cardinal and trivial.

Moreover, in architectural photography, factors such as "sharpness" and "accuracy" contribute to the transmission of the architectural message, similar to drawings based on meticulous lines. This creates a situation in which one of the most common problems in architectural photography stems from the quality of the contrast, and especially from the sharp difference between colours, striving to avoid a situation in which one color takes control of the others, thus blurring their boundaries.

Since previous to the invention of CAD, drawings were generated by a T-ruler, the lines are parallel to the drawing board frame. This has a cardinal influence on the relationship between the drawing that preceded the construction, and the photography produced after its completion. And as a result, adherence to lines parallel to the picture frame has become a mythical sign of professional architectural photography - for the architect who aspires to show maximum compatibility between the finished product and the imagined one, as well as for the photographer, who aspires to express professionalism.

This starting point is influenced today by three fields linked to the media revolution, completely altering the “picture”:

1. The invention of digital camera, especially those found in every smartphone, giving anyone the ability to produce “miracles”, which until recently required a broad-backed Hasselblad, possessed by only very few privileged professionals.

2. Processing software - Photoshop and her sisters, which enter the “picture” once the work on ground is completed.

3. Renderings that today enable anyone familiar with them, whether architect or graphic artist, to produce a virtual reality that is the subject of envy in actual reality.
Cheap digital photography available today to any kid who knows “where to click”, manages to produce amazing results that until not long ago would be considered a work of art.. This is due to automatic light measurement; instant calculation of the exposure of different parts of the photograph, compromising particularly between a shadowed interior and an overly lit exterior; exemption from the need to adjust e film sensitivity (ASA); automatic focus at a light-speed by electronic lenses; and no less important, the quadcopters that free photographers from limited shooting angles, hovering above shooting angles otherwise impossible to reach, day, night and mist.

And above all, digital files can be stored, transferred rapidly and do not involve the expense of purchasing professional, expensive film, expensive development and, most important of all, there is no need to color separation which, two decades ago, was regarded as the most expensive factor in pre-print process.

In a reality where the need for a professional photographer for documentation is diminishing, professional photographers are divided into two: the veteran generation that clings to nostalgia with the limited “advantages of analogical equipment, such as: unnecessary artificial lighting, the necessity for a “photographer’s assistant,” some of whom are lucky to serve as a “statistic”, adding a “human dimension” to the picture that was lacking in the analogical era, due to the need for long exposures in order to achieve a wide focus field, at the expense of lending any moving body the image of a shaking poodle.

It is reasonable to assume that experienced veteran photographers are familiar with all the secrets of architectural photography and usually manage to provide worthy photographs. However, their adherence to the old methods acts against them, since loss of precious time makes their work unprofitable – which makes room for inexperienced young photographers who, unfortunately, prevail in the profession.

Equipped with digital skills, they tend to cut corners, and the improvised, results speak for themselves: inappropriate shooting angles, compositions that fail to convey the architectural message and, primarily – lacking the traditional characteristics of professional architectural photography.

Beyond the fact that this sector is less familiar with what yielded traditional principles of architectural photography (since there is simply no-one to teach it), it is yoked to the automatic operations of the digital camera and algorithmic light compromise, its main characteristic being the elimination of light intensity distinctions between the different walls, creating a flat and depthless picture, whereby the light quality of the structure is missed, while emphasizing irrelevant details such as imported design sinks and taps, pricey leather sofas, and other nouveau riche details that have nothing to do with the architectural intention.

No less important is the industry of renderings that blurs the difference between real and virtual. The enormous progress in this field suggests a completely different perception of the architectural milieu, which like other areas of life (wars included) is based on what is seen rather than what is done.

A grave consequence of this is that there are many architects who have never constructed a building, yet gain word fame merely for impressive renderings done in the better case by them, and in the worse - by an hired brilliant graphic designer.

The result is a severe undermining of the integrity of the architectural photography as a documentary medium, which at best enriches the world of stimuli and at worst contributes to the ineffectual volume of inexperienced architects’ egos. And in this case, the cliché “one picture is worth more than thousand words” becomes irrelevant, and instead one can borrow the “no words needed” from the world of caricatures.

This phenomenon has a dimension of destructiveness because a large number of the buildings regarded in architectural magazines as “wonders of design” have not really been constructed, and even when they have, they present a selected angle that eliminates any unseen effect, such as insulation failure, wrong orientation, taste or smell.

In this context, special emphasis should be placed on interior photography, which naturally constitutes a problem with regard to the polarized exposure difference between shaded interior and overly light exterior. Resolved in the past with artificial lighting, the problem is easily remedied today by studio processing, again, at the price of eliminating any appropriate exploitation of light qualities in the building, main evidence of climate aware architecture.

In this light, architectural photography requires patience, many hours of waiting, depending on weather that is “skilled” in creating gray skies just when one prays for blue ones. It is important to remember that beyond the essential function of the architect as a tool for documenting his work, there is the creative aspiration the photographer, who like any other practitioner of the visual arts, must fulfil his creative desires through a selected frame.

Here, as in all visual arts, remains the composition that distinguishes one photograph from another, through a one-time shot that perpetuates place and moment, from a well selected perspective. In other words, a one-time situation that creates a story. But, while life stories may occur at a moment when the photographer's goal is to expose them in a flash, buildings are stable objects, and the photographer's role is expose their architectural uniqueness and their relationship to the context.

In this context, there is always a tension between the two creators: on one side, the architect’s will to prove the success of his intention, and on the other side, the photographer who strives to prove his professionalism. The common goal of both is to draw the beholder into the depths of the work, through legitimate interpretations, selected points of view, and even deliberate departure from what does not coincide with the architect's intention, such as “inappropriate” furnishing by a client who buys sofas or carpets at an end of season sale.

Like all visual arts, it is composition that distinguishes one photograph from another, highlighting the uniqueness of the object. in relation to the context That is, a one-time expression that preserves a moment in time and place, from a well chosen perspective. However, since the architectural story (the concept) is invisible, and the structure does not inherently change, it is the role of the architectural photographer to expose chapters thereof, emphasizing the link between it and the environment through shape, colors and details, which indirectly reflect the architectural concept.
That said, the declared intention of all factors involved – photographer, architect and the advertising platform is to draw the viewer into the depths of a creation via various interpretations (legitimate) while directing the eye to chosen angles, deliberately distracting the eye from dark places – such as operational problems, inappropriate interior design that is out of sync with the architect’s intention, or the user’s lack of taste in purchasing sofas and carpets at an end-of-season sale in Barcelona.