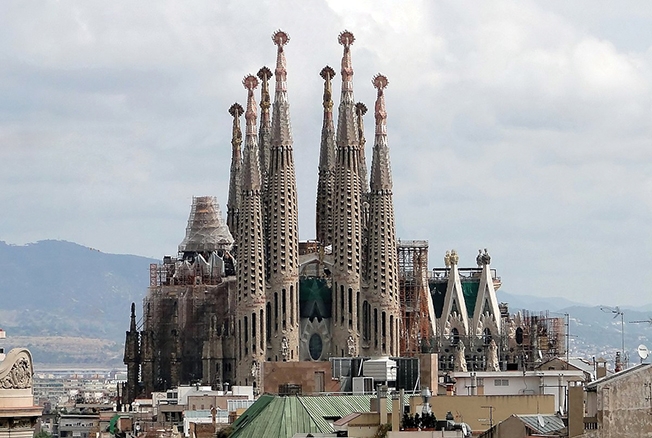 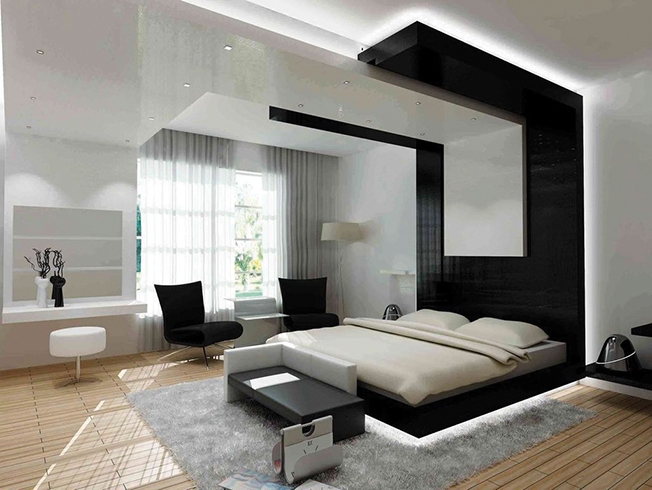 Improve, decorate, embellish, attract attention, broadcast distress, commemorate and, primarily, be different, even and especially if it involves going against the current – are the immediate superlatives attributed to tattoos. It is no coincidence that this list connects organically to the period of adolescence, when a girl or boy have to cope with physio-mental changes requiring a problematic adaptation to new situations.

However, closer scrutiny of the subject reveals that it is not the only issue. A tattoo, like any other means of conveying messages, also has a functional role in that it conceals flaws, distracts attention from them, blurring the boundaries of what, rightly or wrongly, is viewed as a problem and, in many cases, even turning it into a benefit.

Utilizing the body as a medium for conveying messages invites a comparison between tattooing and architecture, and not only in order to provoke, but mainly to draw didactic conclusions.

Like architecture and, in fact, any useful art, tattoo also has functional targets besides its visual aspects. And, like architecture, it reflects a constant tension between the rational and the emotional. The most important facet of this is the process of adolescence where the most prominent dimension is lack of restraint.

In this respect, the irreversible action is reminiscent of architecture, whereby professional constraints involve defense mechanisms, whose main role is to balance unlimited emotional urges by means of rational thought.

One distinguishes between "primary" and "advanced" defense mechanisms. While the former is based on innate concepts such as the infant’s existential ability to find his mother’s nipple, the latter is, like anything else, based on learning and life-experience.

Although there is no real evidence of the source of the well-known sentence "there is no wise man like the experienced man". However, life is full of evidence whereby whoever gets burned by hot water, avoids even warm water.

One doesn’t need to be that experienced to understand why an adult avoids urinating in a busy street at midday, while a child does so quite happily, and a baby doesn’t even bother taking off his diaper.Characterized by avoidance, the process is based on knowing the consequences, which almost automatically connects with terms such as shame, regret, fear of "what they’ll say", etc. This finds expression in the bible where restraint is often compared with heroism, as in the verse "It is the hero who conquers his urge". The last time I saw this was in Proverbs, 16:32.

From this we may conclude with relative ease that restraint is just an acquired ability of the intellect to overcome feelings, stated in the biblical sentence which, for some reason, quotes only the first part: "Many waters cannot quench love", without noticing the no less important ending, saying "a man who gives all the substance of his house for love, would utterly be condemned" (Song of Songs, 8:7). And only someone who has experienced this would understand.

And this reminds me - once, when the highly respected Swiss architect, Mario Bota, presented his Chimbalista Building at Tel Aviv University, as a "functional building" although the structure consists of two identical "sour milk" jars, while serving two opposite functions - on one side a synagogue and on the other a secular center. As someone who learned about the correlation between form and content, I expressed my surprise, and he answered apologetically that the clearest sign of falling in love is the loss of a sense of criticism, and "I, quite simply, am in love with my building".

The question is: Whether architects, particularly at the beginning of their career, don’t tend to fall exaggeratedly in love with their buildings, thus losing their sense of criticism?

In order to answer this, I suggest we explore the difference between an emotional tattoo and a functional one, which (in architecture as in cooking) is based on balanced quantity.

In this context, perhaps, exaggerated spoiling of the natural body is usually an expression of emotional distress. And in architecture, like with tattoos, the irreversible reality forces the user to confront the consequences in changing situations such as aging, when the need to provoke is no longer relevant.

And again, as in architecture, turning necessities into an advantage constitutes a starting-point for good design in general, and industrial design in particular, now forming an important branch in the building industry, when prefabricated details are becoming an integral part of any structure: screen walls, acoustic ceilings, railings, light fixtures, shading devices and colors.
One way or another, all these confront ‘need’ and ‘decor’.