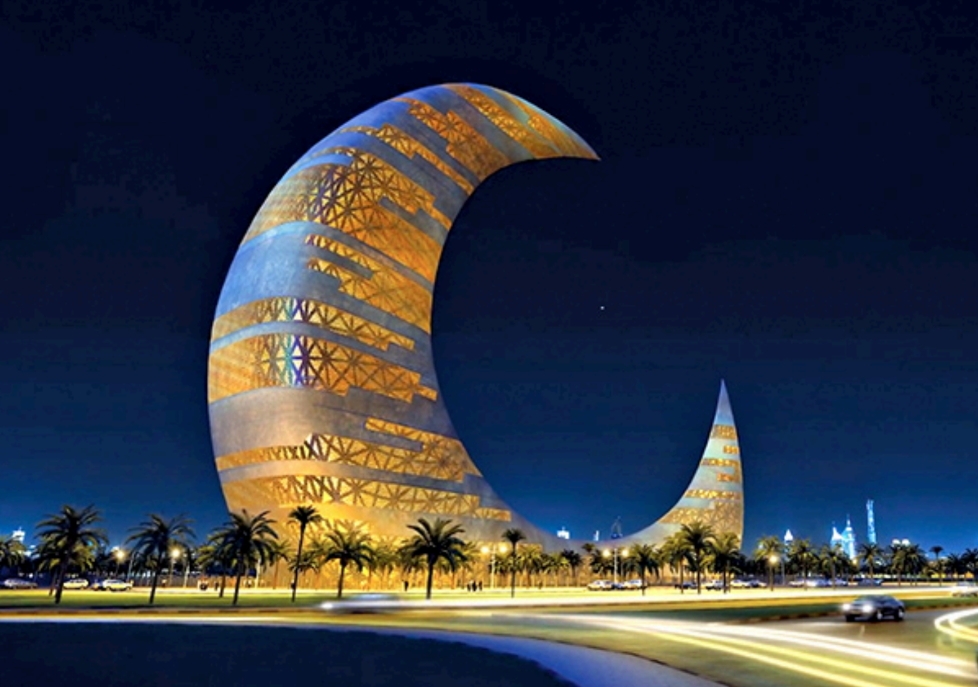 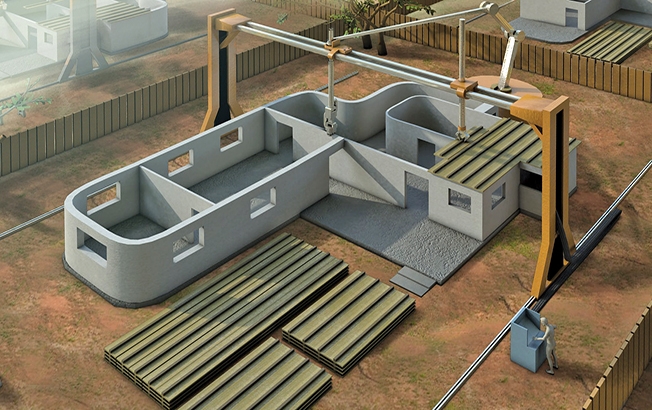 In an article published in AI about ten years ago, entitled “The Digital Paradox”, we emphasised the conflict between a computer’s swift "thinking", which enables real time adaptation to new situations, and slow, awkward conventional construction. This gap has been narrowed down due to efforts conducted by parametric software to manoeuvre climate aware design and urban systems management, such as parking availability, freight regulation, etc. The next "Annunciation" is 3D building printing, its first signs already appearing in many places, particularly China. According to what is happening in other fields of life, we shall before long see the emergence of printed buildings, neighbourhoods, and even cities.

Alternative modes of living have already managed to push aside direct human interaction in favor of computer answering machines, shortening the long and tiring queues for buying, paying, form submission - all of which are already dictating significant architectural changes. Among these are smaller offices, diminished work spaces, and within that, all the side effects, both in public and private domains. Although any computerized operation (still) requires human involvement, the new reality actually "threatens” all conventional building, and with it - the profession of architecture, which is (so far) based on "taking time" for human thinking, before making decisions with long term impact.

The intentions of all those engaged in the field of building printing aim far. Attempts will soon be made to print smart neighborhoods and cities, and the question is: when will this method take on the form of mass production, and one doesn’t need much imagination to realize that conventional construction, dominant for thousands of years, will be significantly affected, including architecture.

And furthermore, this means the disruption of traditional “labor division”, according to which mutual solidarity exists between the status of decision-makers and that of implementation, without which a society cannot exist. Against this background, it is surprising that building printing is promoted first and foremost in traditional countries like China, where the ratio between the two societal poles is extreme.

In order to neutralize the “fear” element, one should note that 3D printing is in fact multi-layered 2D Stereo-Lithography, whereby layers of materials are piled on one another to create a continuum statue, the accuracy of which depends on the thickness of the layers, like the resolution of a photograph.

The process is actually another stage in the computerized industry based on accumulated knowledge of parametric and CNC software, widely used in the field of carpentry and glazing for over three decades, combined with computerized robotic applications, like the industrial processes already existing in many other industries.

To better understand the relatively simple method, it is important to note that the models were hand made until 1977, by cutting layers of paper, cardboard, plastic, polystyrene, gluing one layer upon another in order to end up with a 3D model. This is how the first casting models of toys, spare parts and technological accessories were made. In 1981, with the advent of the personal computer (PC), the situation changed completely when sketching and then cutting of layers was conducted by computerized knives.

The first 3D printing in Israel was developed in 1986 by Cubital, using the accustomed offset method in the printing industry, where light is projected through a slide for each layer, upon a photo-polymer that solidifies when exposed to an ultra-violet ray.

The details received resembled the original, but did not contain its inner viscera.

More advanced printers are based on a hitting nozzle, that melts plastic string passed through it, similarly to a hot glue gun. Such printers actually create many layers adhered to each other until a smooth model is achieved.

Since 3D printing is in fact based on the technology developed in the area of the 2D, the swift improvement taking place in the color printer market simplifies and reduces the costs of 3D printers as well, which are becoming smaller and simpler to use. In this frame, more complex printers can print several selected parameters simultaneously.

Today there are already printers capable of creating entire cars with plastic motors, which need to be replaced every 100,000 kilometers and, in the medical world with its limitless funding resources, biological printers can already accurately duplicate damaged body parts using live cells.

Such printers are increasingly used in dentistry. Developed especially for this purpose, the printers are based on Selective Laser Sintering, according to the character of each layer - the tooth structure contains a strong and durable metal powder; the insulation - a soft material, and the surface in contact with the mouth - consists of a smooth ceramic coating. The metal powder - usually titanium or another metal – is melted by an electron beam (EBM), while the coating of the tooth is produced by a melted ceramic powder, hardened by ultra-violet light.

In all these methods, the printing surface is stationary, while the robot moving around it gradually “sculpts” the model upward. The advantage of this method is that it varies the materials used simultaneously, enabling their replacement when necessary, thus significantly reducing the process and production costs. The disadvantage is that the product depends on the limited dimensions of the robot.

Since one of the main limitations of building production is their size, industrial production focuses on the development of GPS oriented independent track-mobile robots. These robots are fed by composite materials, such as fiber reinforced concrete, where the key factors are strength versus weight.

In this already implemented method (in China for example), the printed walls are based on a truss section, which combines a resistant external shell and reinforcing ribs, while the spaces in between serve as insulation.

More advanced robots are based on weaving modes, where strings of varying properties are simultaneously melted in order to formulate a durable building of imaginative amorphous shapes.

It is important to note that since the printing idea primarily refers to the creating of a building without its viscera, it can actually shorten construction time by only 30%, since building duration of the structure is estimated at one third of the total construction duration.

In this light, the next stage will concentrate on the viscera, including carpentry, flooring, electricity, water, sanitation, and built in furniture, including kitchens and closets.

At the heart of the whole are cost/benefit considerations, particularly in a situation of severe housing shortage, which depends on planning and construction, today taking between three and six years, with a similar number of years for the completion of the required infrastructure.

Now that the infrastructure for printed buildings is in place, research is focused mainly on the development of composite materials suitable for printing.

And as for architecture - in light of the fact that construction industrialization has always been a subject for consideration, one can perceive building printing as another stage in industrial architecture – one that expresses the indiscernible connection between technological progress and the society that produces it.

In light of this, the architect’s role will only be greater and no less challenging, since architects will be able to fulfill their creative desires far more easily.