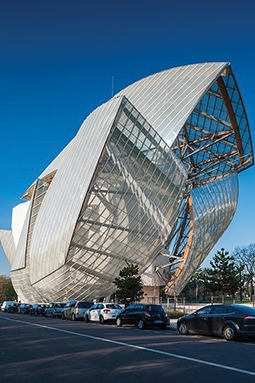 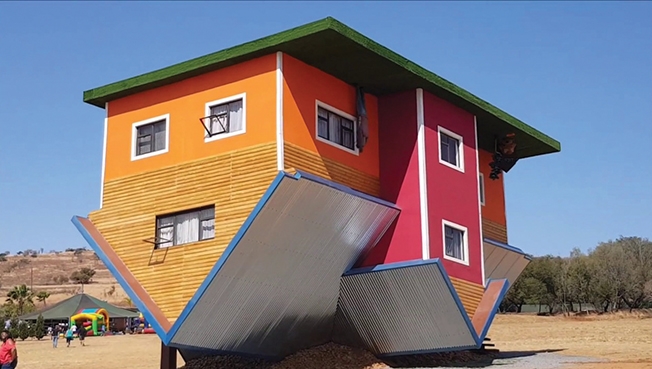 The accusatory question of “who twitted” is the equivalent of “who said something without being asked” - a disturbing phrase intended to provoke a reaction whether true or just a bluff. About two months ago the American prince blurted out his morning “tweet” as a result of which the Israeli emperor made a far-reaching decision about the relations of both countries. “If Israel enables the two Democratic congresswomen to enter their country (tweeted The Trump), it would indicate political weakness.”Within minutes and, significantly, without any in-depth discussion of the issue – Bibi decided to change Israel’s Foreign Policy, canceling a previous decision to allow the two members of the Democratic Party to visit Israel without prior conditions. However, contrary to the hasty intention, the congresswomen received global coverage, turning them into overnight “martyrs” of democracy.

The fact that the Trump has the temerity to fire Ministers by tweet, after letting the public know beforehand, is already routine, and it isn’t the first or the last case whereby impulsive tweets from impulsive leaders determine the relationships between states, not to mention the Tweet War that almost caused World War III, but luckily changed direction at the last minute.

And this is no joke! Reality shows that political events like these quickly generate fluctuations pregnant with meaning in world economics, some of which are pregnant with disaster, although they are not based on much more knowledge than that of a bird thirsty for a bit of attention.

And it isn’t by chance that the devious media has chosen to define the brief messages in a single-syllable sound - a language apparently understood by birds, but not by other beings.

Twitter, like architecture or any other language, serves to convey social expressions. In this context it must be said that images in general, and globally transmitted images in particular, have a cardinal effect on globalization, blurring local content, thereby reducing the role of architecture as the main medium for regulating social interactions in space that are naturally founded on a balanced compromise between spatial and trans-spatial relations (as was intelligently defined by the father of sociology, Emile Durkheim).

In this regard, an international language such as Twitter plays a major role in overcoming spatial relations, converting them into non-spatial ones.

Unlike other social networks controlled by algorithms, Twitter arrived at the forefront of the political stage primarily because it is not subject to any database. Established in 2006 by Jack Dorsey, a Cornell University student, the interface allowed un-filtered messaging, enabling everyone to speak with the opinionated at eye-level.

Thus, in 2007, Twitter made its mark at the SXSW Festival (an annual conglomerate of film and interactive media) when participants’ tweets were publicly screened in real time, creating a multi-dialog that allowed thousands of users to say what they wanted without any intervention.

And, with over 150 million active users, the second largest social network in the world (after Facebook) is more than likely to impact architecture as well; and the establishment of the new “Ramat Trump” settlement - an impulse born without any previous thought, is only one of millions of decisions determined according to political, economic and psychological events, envisioned through single-syllable messages, precluding any chance of in-depth, responsible or mature planning.

Due to the fact that today more than ever, architecture, both locally and globally is politically dependent, Twitter is a main player in the field of planning and construction, evidence of which is President Trump’s declaration of Jerusalem as Israel’s Capital, already established in the 1948 Declaration of Independence .

Moreover, one can already attribute important qualities to the (‘I…just one tweet’) social interface, such as “public sharing”, the right to know and primarily - the ability to express an opinion in a media that until not long ago was kept in the (new) Emperor’s backyard.

And thus, architecture’s exclusivity as a medium responsible for producing arenas for interaction, determining their nature and the conditions of their existence, is hitherto undisputed.

While previously there was harmony between architecture and the society that produced it, the new technologies create non-spatial situations whereby the theatre has no stage, actors, or audience.

That is, while in the past, available technologies were translated into gradual, evolutionary states, the change today sharply enables gradual adaptation. Thus for instance, while a block from the thirties’ turned slowly into a contemporary apartment tower according to needs and circumstances, ecological problems today cannot be controlled, despite the fact that the smart among us believe they can be.

A tweet is a one-syllable sound, and not without reason the word "twit" in English means stupid, though for some time now, birds capacity for communication is considered no less intelligent than that of human beings. And I know several parrots who have learned to communicate in human language, while no human as yet understands the language of birds.

So, to prevent twitter users from feeling stupid, the developers produced a "unique" language, based on a number of “sophisticated” rules, such as:

Reply/Mention - a direct reply to a user's tweet by typing @ before his name, provided they have a Follow relationship.

Hashtag is a tweet that relates to a specific subject by typing the sign # before the key word. This will immediately lead to all previous tweets relating to the subject.

Retweet (RT) is a means by which one can refer to a previous tweet, either by quoting a tweet (including the user’s name) with the prefix RT, or directly using an F-key denoting Twitter.

"FEED" is a user’s page, where ‘followers’ can view all his versions and updates, provided they have follow relations.

And just like any social network, the most important sign is LIKE, symbolized in Twitter by a heart which, when pressed, colors the icon pink. to teach us that love is pink, even in bird's language.
So, with little content and much visual effect, Twitter messages undoubtedly influence the world in general, and architecture in particular, since they naturally nourish each other.

And a word of conciliation for the tweeters. Inventor of Fake News, Twitter transmits its morning song like birds, while everyone is still asleep,hoping that they will finally wake up.

And here we are, awake enough to understand that Twitter is the “song of the masses”, and entrusted to economy-driven entrepreneurs, economy-motivated jurists, officials who represent the elected, who represent the decisions that impact global warming and all related storms.

The problem is that all these together give rise to “tweeting architecture”, which comes out of nowhere, and whether real or not, constitutes fake buildings that have nothing to do with their purpose.