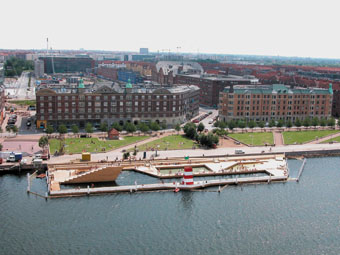 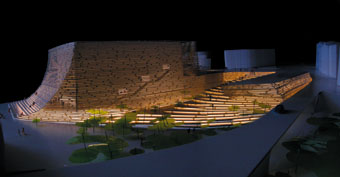 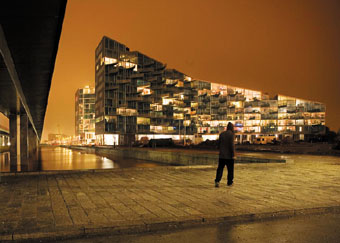 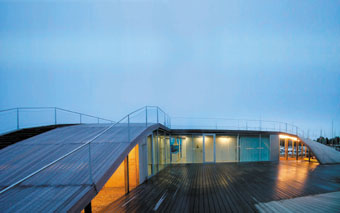 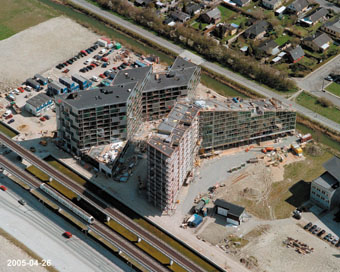 The Copenhagen-based office PLOT has split up recently after six years of planning projects that gained worldwide attention. The term ‘plot’ expresses the narrative philosophy of the architects, who see the building as a means of joining arbitrary sets of functions into a meaningful story. Each event has its set of qualities, which  would remain distinct without their unique assembly. By analogy, the planning process was conducted in PLOT by two teams creatively nourishing each other: one was responsible for the conceptual development, the other for the technical aspects.

Until the office split, the team had won many prestigious prizes, among which were: 2004 Young Danish Architects (second place); 2004 European prize for Urban Public Space (Harbor Pool); and the 2004 Gold Lion Prize (Venice Biennial) for the Stavanger Concert Hall.