The IQ behind the Asterisks 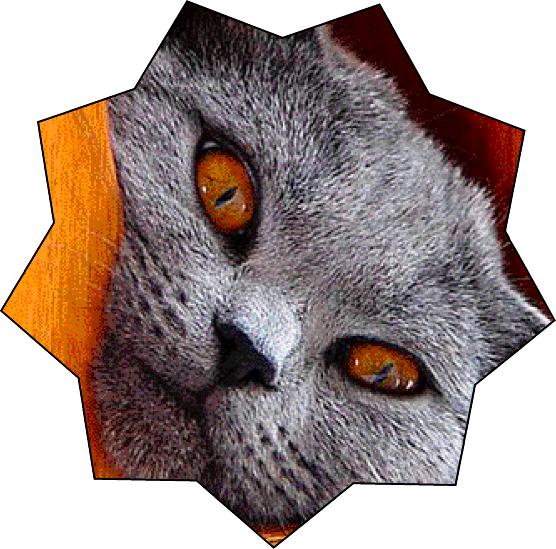 The saying “The world belongs to the young” almost diametrically opposes “There is no wiser than the experienced”. Both were made up by old-timers who could only dream of their youth, left with nothing but the memories of the experience. The young don’t really need such sayings to get through the day, especially since most of their time is passed at night. Whoever doesnt believe this should try passing the two Herzelyias at .m. - a “training camp” for those who get up at that hour for their first eyes-shut urination.

I’m bringing up the subject of generation gap not because it’s something new, but because it is so wide today that we veterans must make a greater effort to deal with it, or else we might find ourselves in a country led by a motorcycle rider with a gel helmet - one of those who cut you from the right before you understand what hit you; those who type sms to the rhythm of Parkinsons, and have sex to the same rhythm in the toilets of a night club you must be a “vaginon” to get in to, because the trend today is to mix gender, until the next is invented.

Old-timers also suggest that in order to evaluate a culture you have to check what makes it laugh, since the depth of the joke shows the IQ of a person. But a joke I recently heard from my daughter (next to whom my IQ is as relevant as a stencil machine), made me recheck this statement. It went like this: Zero organized a party for all the cellphone numbers. After Seven, Six and Two arrived, there was a knock at the door, and Dot stood there. "What are you doing here”, wondered Zero, “I only invited the numbers.” “Look closer, tatterhead, it’s me, Asterisk - I just put too much gel in my hair.”

These days, when each number (excuse the term) can be coded as an asterisk, I nostalgically remember my late father. When I asked him, upon reaching 18, whether I should vote left or right, he replied, “Choose straight”. Since these words could receive many meanings - from “walk straight” when everyone else is cheating, to “erect” when everyone is bending down, my inference was that there is never one “objective” truth, but rather many subjective ones. And this is the only truth I remember when some youngster tries to teach me the secrets of the universe. Give him a chance, I tell myself; maybe you’ll learn something that experience has never summoned your way. Maybe there is another truth behind the Asterisk.

As ‘generation gap’ appears in this issue in several forms - explicit, implicit and dreamed of, I have decided this once to relinquish some of my “dear editorial”, and give the floor to a section of a letter by a young architect named Yaniv. His paragraph was titled “The Generation Gap”, and despite the young man calling himself inexperienced, every word is worthy of attention.

And so he writes: “While ramifications of the generation gap are evident, office-heads still make every effort to dismiss them. The massive introduction of computers into the offices has made them indispensible. Architects who until recently had purchased drawing boards, are now in a permanent chase after a socket to connect another work station. I control the media ten times better than my boss - a skill that can benefit the office greatly. But he thinks that I think that he understands the world of computers no less than me, while I know that he knows he has no idea about them. What gets my dander up is that he never stops telling me that one can do better and faster with a drawing board.”

In times when the computer is not merely a working tool but rather a thinking one, I must admit that this letter made me want to make another effort to laugh at my daughters joke, at least while I can still understand her coded asterisks.

P.S. “tatterhead” is like a buddy, only with a very surprised face.