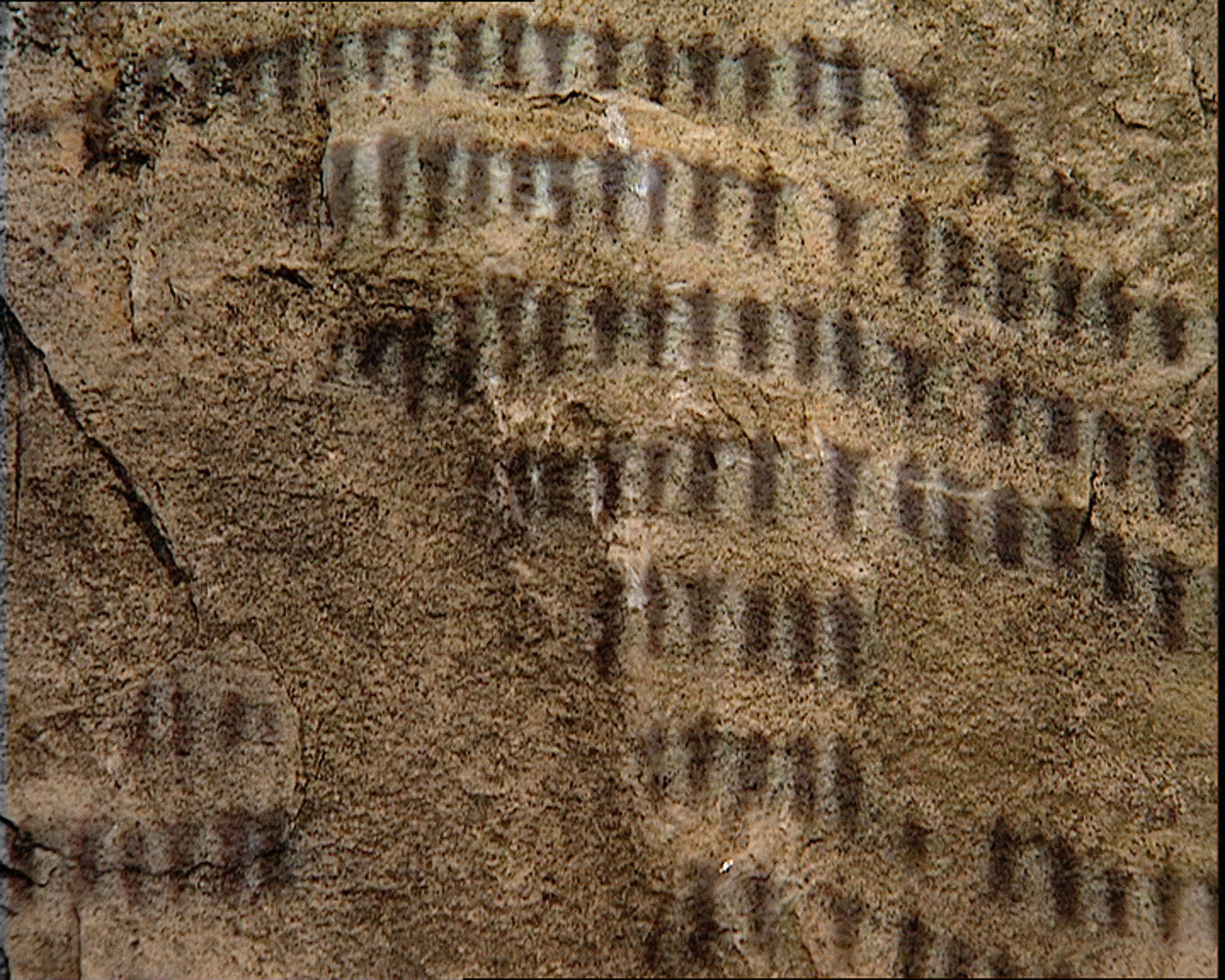 The David Azrieli Prize for Urban Planning was awarded this year to the office of Grinstein - Har Gil for the restoration of Ben Gurion Avenue in the German Colony, Haifa

The David Azrieli Prize for Urban Planning was awarded this year to the office of Grinstein - Har Gil for the restoration of in the German Colony, . The office, headed by landscape architects Dr. Dafna Grinstein and Dr. Gil Har Gil, focused on emphasizing typical Templar building elements, at the center of which are climate-awareness and a sense of place. With minimal intervention they concentrated on creating orchard gardens and courtyards for activities, thereby transforming the neglected settlement into an esthetic and lively urban context.

The Architects Association has joined AI Project of the Year Award. Prizes will be awarded in five categories: architecture, landscape and urban planning, interior design, research (for the first time), and student projects. Projects designed and built after 2000 are relevant (there is a special category for unrealized projects). The jury will include professional and academic members from and abroad, and for the first time - students from architecture schools. Winners will receive cash prizes and notes of distinction, and their projects will appear in a special AI issue to be published in November. Registration and project presentation will be done only through the AI website www.aiq.co.il from mid-June.

Participation is open to all. Entries should include only two JPG images and a short explanatory text with no more than 40 words.

The inland-flight terminal is already under construction. Architect Yossef Assa’s proposal was selected out of 9 entries in an invited competition.

The Architects Association submitted a plea against the Ministry of Finances general accountant for selecting architects without conducting open competitions. The Associations lawyer did well in summarizing the injustice and lack of ethics and public wisdom that typify the choice of architects for planning public structures, thus depriving the public of its right to make use of the potential talents and fresh ideas of most of the architects in the country. It is about time that the right to determine the architectural appearance of our institutions was taken from the hands of officials with accounting credentials.

And in the same vein - architect Zvi Mosesko, who in 1980 planned the library and cultural center of Afula, submitted a plea against City Hall for altering the building without consulting him. The court determined that since a building is a work of art, the architect’s rights were violated. Hence they ordered City Hall to return the building to its former condition and pay the architect compensation. Well done, Zvi, for your determination, audacity, and energies only few of us are blessed with.

The exhibition “Fields” by artist Michal Rovner (who created the video exhibit in Yad Vashem), shows at Tel Aviv Museum of Art till the end of June. The show includes video pieces of gas flames in endless open fields, and was created after a visit to oil fields in .

The photography exhibition “100 years of Tel-Aviv Architecture” is now being shown in the east lobby of the . The exhibition was organized by the Tel Aviv Photography Association. Worthy, convenient and probably free of charge.

The office of Kimel-Eshkolot Architects will be exhibiting its work at Ramat-Gan Museum of Art. A good idea for other offices as well.

I Have an Opinion

A new column will enable students and young architects to express their opinion without dreading the establishment. Students and architects are invited to speak their mind on the academic goings-on of architecture schools, to state their opinion on the school curriculum and have an impact on their future as architects and designers. This welcome initiative arose at several schools simultaneously with students growing tired of teachers who superimpose their own interpretation of very subjective terms such as sense of a place, ‘esthetic’ and ‘academic thought’. A special catalyst is the low stature awaiting them in offices once they have finished their schooling. One can pour out whatever’s on ones mind without hesitation at amis78@gmail.com

A common project - Genova and , port cities - was conducted in the studio of Orit Pinchas and Peter Keynan from Tel-Aviv University School of Architecture, in cooperation with in . The project focused on five locations in Genova, exposing the students to an unfamiliar culture and context. The aim was to emphasize the pre-studying of the site, while neutralizing preconceptions. Domus representatives were Stephan Davidovich, an Israeli architect residing in , and Zhan Andrea Barka of the Domus owners.

An inter-departmental course focusing on public space design was held at . Thought urban design is an important field that has gained much attention abroad, it only recently has had any interest in . The course, which is part of the centennial festivities of Bezalel Academy, focused on comprehending the rather problematic context of Jerusalem - one of the most neglected in the country (see article on page 3).

That’s all for now.