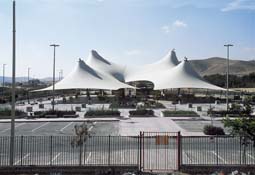 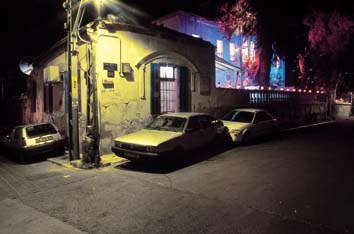 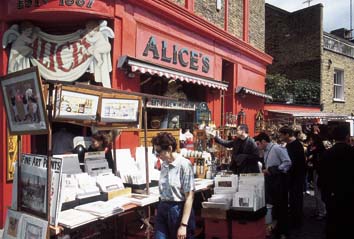 Architecture of Israel holds architectural charrettes regarding crucial issues that influence the formation of the environment. About ten leading architects are invited to confront with some who 'have a say' in the relevant fields. The first workshop dealt with the desired image of the Israeli house; the second, with building near the shore; and the most recent workshop tackles the relationship between architecture and urbanism: the way a single building plays a generative role in its surroundings.

A renewed encounter with the Israeli architectural reality after a brief overseas trip usually gives rise to the question, Why do we look so dismal?

We spent many years searching for unique characteristics of local architecture, and they betrayed us. A collection of random buildings lacking a common denominator: back yards stretching gleefully to the street edge; electricity and telephone wires blocking the view like bars; 'standard' water, electricity and communication connection boxes elements rob the 'pretentious' facades; antiquated antennas; improvised air-conditioners; and mainly – the neglected in-between vacant lots. All this along with the sloppy abuse of old buildings, could have been employed, with more sensitivity, to establish a worthy architectural heritage.

It is difficult to ignore the fact that all this occurs in spite of the budgeted existence of 'departments for the improvement of the city' and with the full contribution of the planning and building codes, which are familiar with burdening the obsolete presentation drawings with exhausting regulatory demands, yet fails to deal with the content, not to mention aesthetics and street culture.

Townscape is another area totally at a disadvantage. This crucial urban issue anchored in almost every Western society, brings into account all the visual expressions of the built environment – starting from the isolated building as a street component, and concluding with the character of the place and its cultural identity. It refers to the treatment of the integration of new buildings into the existing urban fabric, hierarchy of private and public spaces, the suppressing of 'functional' repugnance of the infrastructure, and the subtle integration of housing, commerce, landscape and planned and arbitrary street activities. For some unknown reason, we are totally lacking in any sort of analogous function.

Another factor that harms the streets ability to serve as an arena for social interaction is the new status of the closed places – the banquet halls and shopping malls. Financially stable and equipped with the possibility of creating a well-designed space, they are perceived as a refreshing refuge from the derelict streets. As a result, there is a constant trend to swap the local authentic 'street culture' for the synthetic alienated 'shopping mall culture'. Under these circumstances, any effort to restore the precedence of the street as an arena for random communication, calls for its reorganization as an invigorating space, rich in cultural content. One should perhaps adopt some of the shopping mall techniques used to prolong shoppers visits, based as they are on imitation street patterns that enrich static buildings by dramatizing dynamic 'random' events.

In many places in the world, these kind of spontaneous experiences are a structured element. Those who have had the opportunity of visiting cities like New-York, Paris, London, Barcelona and in times of peace, the Old City in Jerusalem, know that a walk in the street can be full of surprises, such as street shows, parades, celebrations or social meetings. Quite ironically, these kinds of events are prevented from occurring in our spaces, through a blind, inflexible planning policy, which leaves no place for spontaneity, while the planned spaces are left meager and poor.

The charrette was held at the Azrieli group offices on the 48th floor.